Havana Festival pays tribute to the Father of Cuban Ballet 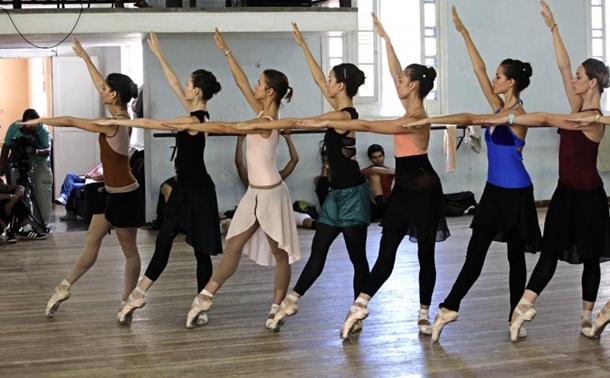 The project to give the National Ballet School of Cuba on behalf of his great predecessor, Fernando Alonso, stands out today in the biggest festival of classical dance in this country.

Ramona de Saa maitre called streamline the proposal made by Aurora Bosch, one of the four jewels of Cuban ballet, during a congress of Cuban intellectuals and artists, last April.

‘You have to take the plunge’, insisted Saa, director of the school, will perform tomorrow educational day Fernando Alonso in Memoriam, with lectures by living legends like Julio Bocca Argentine and Cuban Jose Manuel Carreño.

Alonso, creator of the methodology of the Cuban school of ballet, died in 2013, and although this year celebrates its centenary, the Havana festival is dedicated to the works of Shakespeare.(PrensaLatina)