by Hicran
in Media, Politics, Sport
0

Hursey Tekinoktay who announced that candidate for presidential elections of Besiktas in May made announcements from his social media account which attracted attention. Tekinoktay gave messages through social media sharing about a transfer which excited Besiktas Fans. 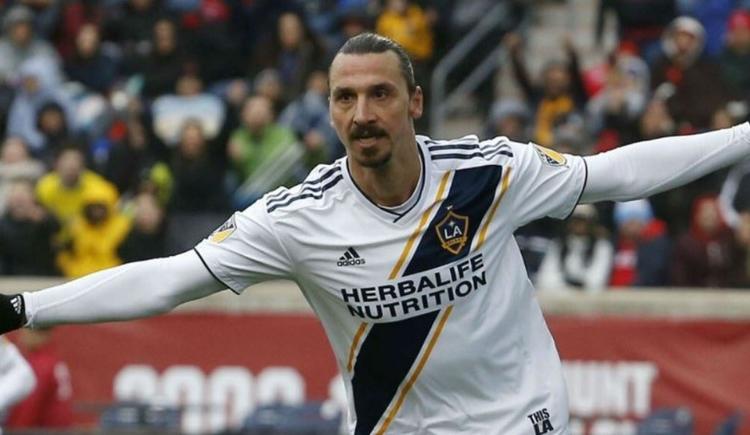 Tekinoktay says, “If Zlatan cannot deal with Milan on May he will be showing ‘The Eagle Claw’ for Besiktas fans.”

Another social media sharings Tekinoktay stated that “Noone should mix up Besiktas with others and treat like 2. Class team. Besiktas is a winner club, an ambitious club. Besiktas’ competition is Real Madrid, Barcelona, Bayern, Arsenal and Milan. Besiktas is bigger than all of these clubs.”

In his previous interviews, Hurser Tekinoktay stated that if elected he would like to continue working with Senol Gunes, current head of coach of Besiktas.