by Hicran
in Media, Sectoral, Sport
0

Hurser Tekinoktay, candidacy for the election of Besiktas Presidency in May, made flash statements about worldwide famous star Zlatan Ibrahimovic.

“We should somehow make Zlatan do the eagle claw. Whether for 6 months or for 1 year, if we miss on his playing time as Sportive Director… We want him to be part Besiktas in some way” commented Tekinoktay.

How are your preparations going in regards to identifying your board members?

We have been working on list of board members for a long time. For sure we are progressing in that regard. When it is the right time, we will announce who are in the list. We are also posting social media sharings. Because media has been monopolized we are having difficulty in getting presence. Due to that, we are using the social media more.

“Our race with Fikret Orman will continue in democratic terms”

Fikret Orman is being criticized a lot. I have also criticized him a lot before announcing my candidacy. After becoming a candidate if you still need to criticize you should do it in institutional terms. Fikret Orman speaks about some things very correctly, executing some things poorly but in general he is very careful about sportsmanship. Our competition started sportsmanlike and I knew it would continue same way. It was normal that I attended a program at BJK TV. It was not a surprise for me. The race will continue democratic way.

Zlatan Ibrahimovic is at the end of his football career. He is a worldwide brand. This brand name player has achieved championships, awarded player of the year, and experienced most scoring player of the year on the teams he played. He is a very assertive brand name that makes the top list and one of the most famous football players in football industry. We think that we should have seen Zlatan playing for Besiktas at least at the end of his career. We are working about Zlatan. Milan wants him and they are a big club as well. We should somehow make Zlatan do the eagle claw. Whether for 6 months or for 1 year, if we miss on his playing time as Sportive Director… We want him to be part Besiktas in some way. 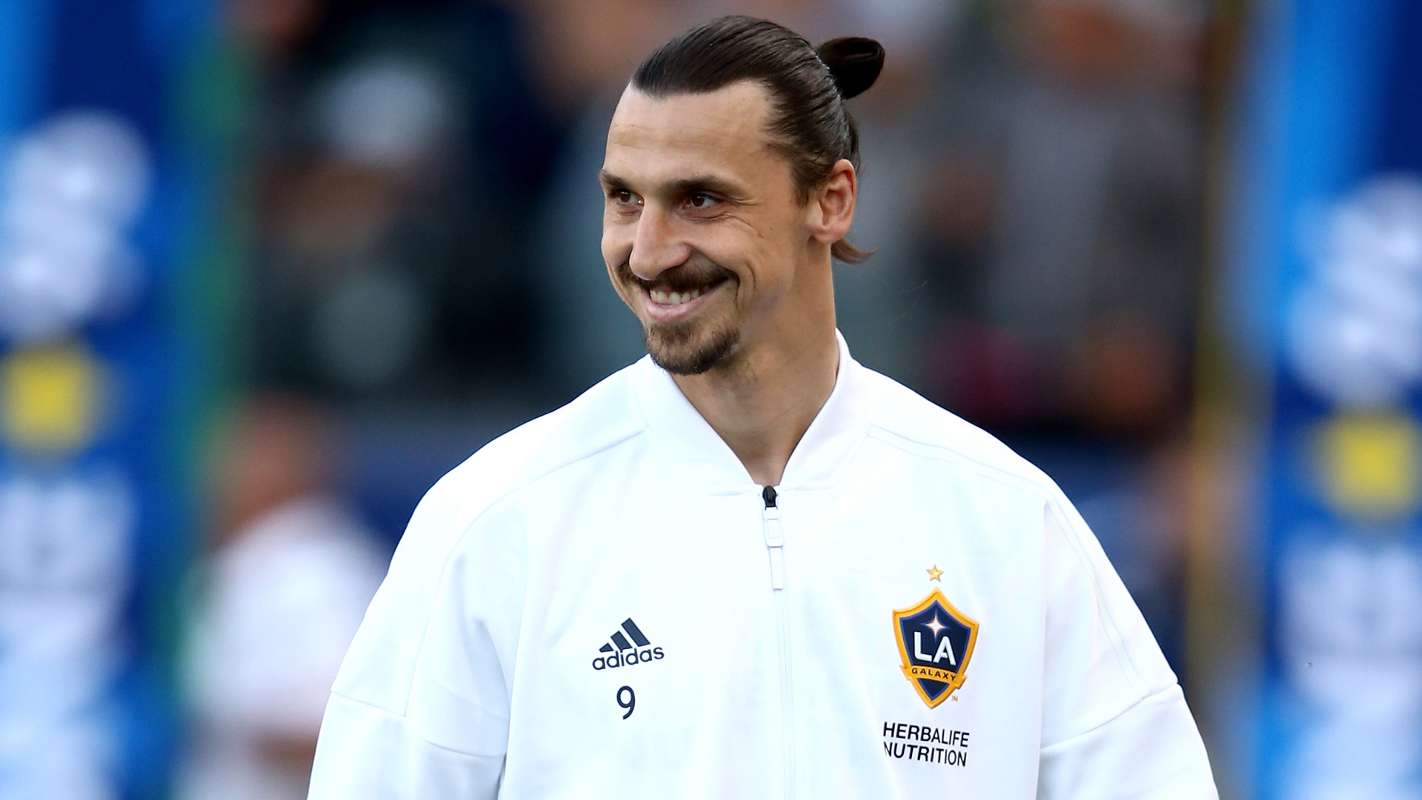 Turkiye needs to get used to this. We are talking about is that instead of paying serious amount of salaries to third class players and put club in serious debt, we want to bring top class worldwide brand names without any money coming out of Besiktas’ pocket. Zlatan is a transfer where Besiktas will earn money from this transfer not the other way around. We should show the people that this is possible and give them this photograph. We need to show Turkish football community different angels of making a transfer, a project, not the known angles that has been done in the past. We are requesting this job.

Last year, our opponents added football players to their squads by paying big money whom did not score 10 goals previous season. Zlatan’s numbers are out there. His body fat ratio is 7-8 percent. Body fat ratio of players in Turkey in that position is 25 percent. He has scored more goals than the strikers in Turkey wearing number 9 and he is still in good shape to do so. Goal should be to transfer such player by earning money off of him. Our conversations and work are towards that goal.

You can make money even when you land Zlatan in Istanbul airport. You should know how to make money off of this kind of players. We can ensure Besiktas makes money from Zlatan transfer. Our job is not to make the 11 of the team.

“Important thing is to have big goals and ideals”

At Besiktas, we do not have a department that supports Senol Gunes, manage performance of players, overlook their private life, their adjustment to Turkiye, and manage the relationship with fans. This will not happen when we will be in power. We will have professionals whose job will be to enhance the individual performance of the players as well as their social and cultural performances. I think that Babel incident happened due to institutional gap we had. These are management’s job. You cannot get mad at a player if you cannot manage his private life and his cultural integration. You have to manage that. I believe we are missing such department and managers in Turkish sport.

“We are working on all aspects of a football club”

I have been defending production part of football and rejuvenate the youth programs. I have added value to the football economy. We need to establish high school specializing in sports. We need to establish an university. We need to create the 4B project. We need to be able to compete with the scouting structure in Europe. Youth program and scouting competition are must have. In today’s football industry, there are concepts and divisions like business, trade, advertisement. We are working on all of them.

“If needed Zlatan and Guven can play together”

We are not the administrators that will make the 11 of the team. If needed Zlatan and Guven can play together. Just like how Emre and Hagi played together. We want to manage the club in best way possible in regards to economics, making the best contracts and business agreements. Zlatan is one of these projects.

Skiathos: A Greek Island of unique beauty where green and blue meet