The Oscar-winning actress was initially set to film the new Steven Knight-directed drama movie in the Bahamas, but on reflection, she’s delighted that they instead decided to relocate the shoot to the island nation in the Indian Ocean.

She explained: “We were going to film in the Bahamas up until a couple months before.

Anne, 36 – who stars alongside Matthew McConaughey in the new movie – was blown away by what she witnessed during the shoot. 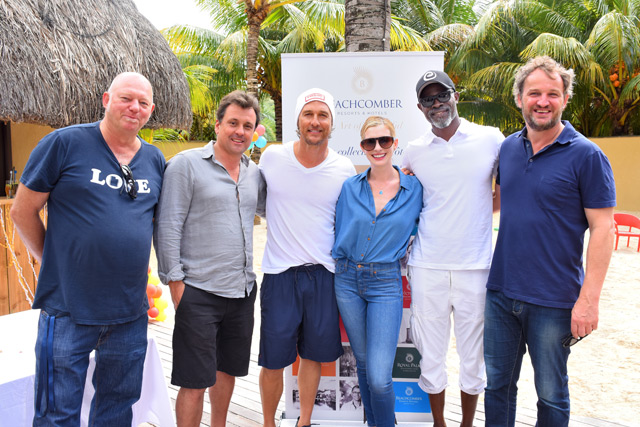 “So to be on this place that is so gorgeous, where it rains every day so there’s a million rainbows every day, and to be dealing with an energy level of people whose national currency is tolerance, it was an incredible experience. We felt very lucky to be there.”

Meanwhile, Anne recently claimed she “felt funnier” as a blonde in ‘Serenity’.

The actress said she felt like she could tell better jokes thanks to her dyed hair.

Anne explained: “I felt funnier! I don’t know why, but I just felt that I could be funnier while saying less.

“I know that doesn’t make any sense, but it was just – it’s nice. And it also made me want to do it more in life, like, just mess around with [my hair] and not get too fixed on anything.”